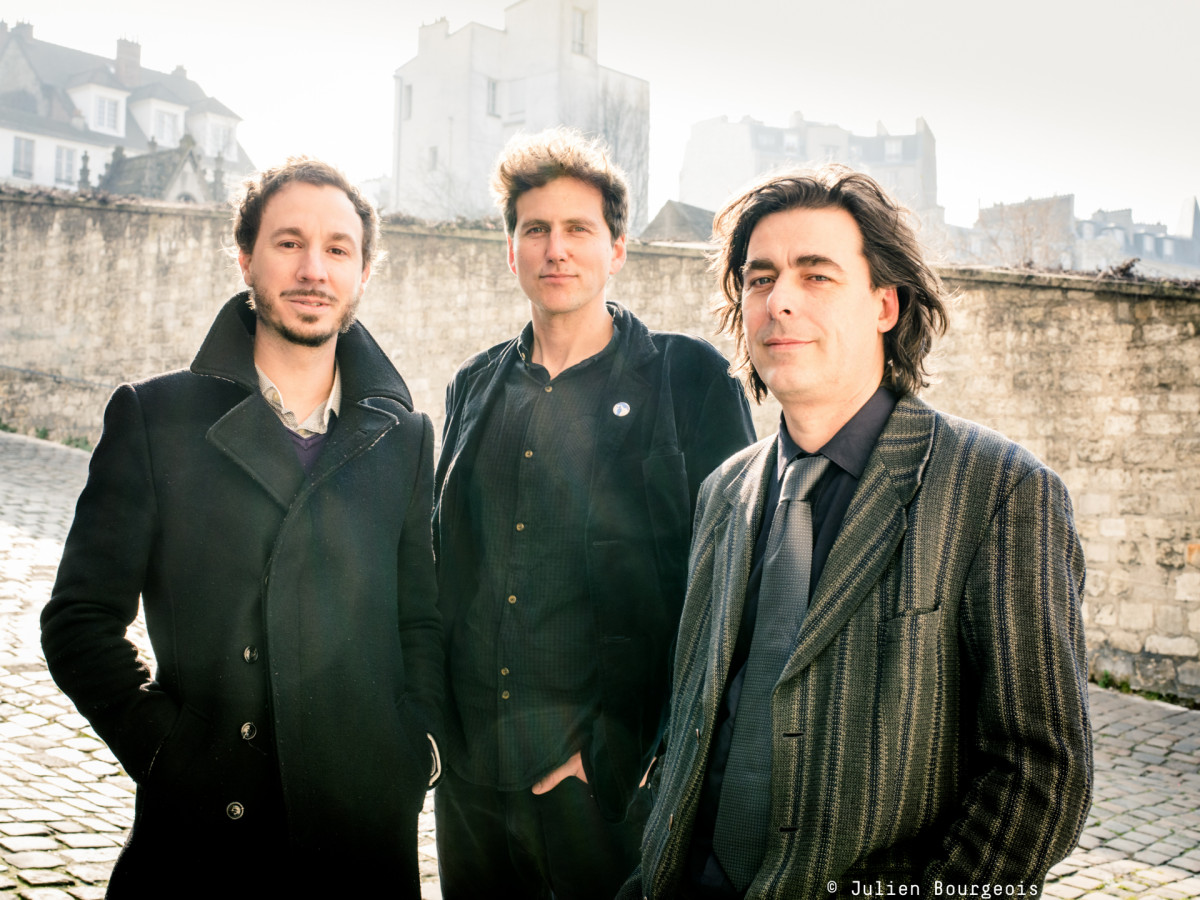 “Deep Ford’s well-worked minimalism offered floaty unison lines over chattering percussion and an emphasis on silence and space. But moods varied, and the set never failed to grip. The highlight was ‘Tranquil’, a furore of fractured drum breaks that was anything but.” Mike Hobart, Financial Times

In February this year, Deep Ford, the recently formed French trio of fierce improvisers and seasoned composers performed at Opus Jazz Club for the first time. The idea of making a recording with them already emerged well before that concert, but became a fixed decision right after the last sounds of applause died down in the club. Thanks to this, after the recording in the last days of July, we can once again greet this special group of outstanding musicians as a genuine summer delicacy on the stage of Opus.

Deep Ford unveils a melodic pathway full of turns and rebounds. The trio explores how the saxophone can wend its way through the intense mechanic of struck strings and drum skins. It searches for the exact timbre to merge a clarinet song into the depth of a bass keyboard and the free-flowing way to let a drum chant unfold on top of the imperturbable loops that accompany it. Along this journey, the straight and rich sound of Robin Fincker associates with Benoit Delbecq’ singular prepared-piano techniques and with the precise and sharp mechanic of Sylvain Darrifourcq’s drums.

Deep Ford travels with the sensations of aquatic immersion whilst giving its music the motion of a crossing between shores. 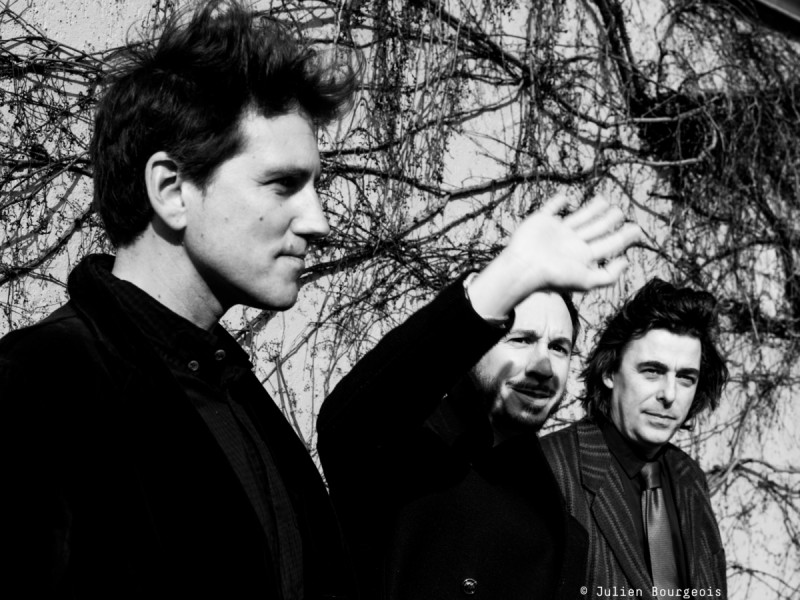