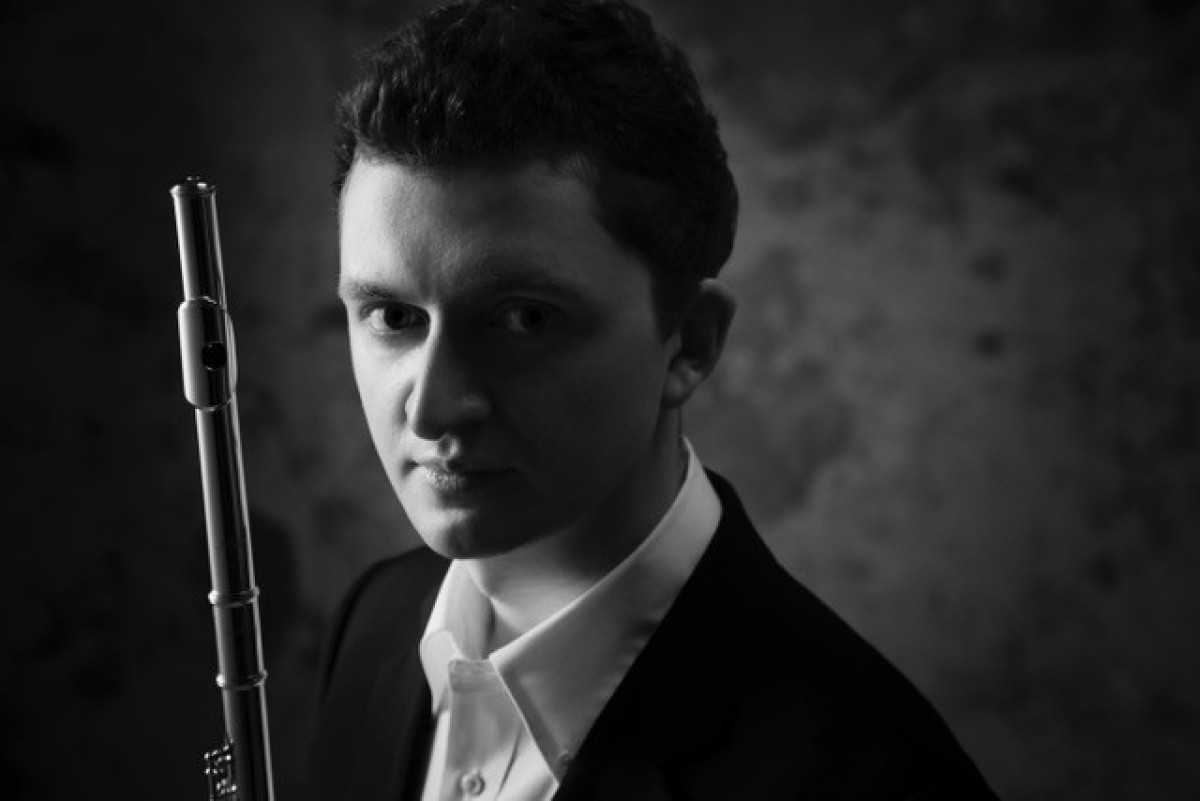 The online purchased tickets will be refunded automatically by Interticket, personally bought tickets are refundable at the point of purchase, and registered participants will be notified by the organizers via email.
Thank you for your understanding!
Budapest Music Center

Denis Bouriakov has been Principal flute of the Los Angeles Philharmonic since 2015 and, before that, was Principal flute of the Metropolitan Opera from 2009. Denis has in recent years established himself as one of the most active and sought after soloists in the flute world. He has won prizes in many of the most important international competitions, including the Munich ARD, Jean-Pierre Rampal, the Prague Spring, the Carl Nielsen, and the Kobe competitions, to name a few.

Bouriakov looks outside the standard flute repertoire for works that allow the flute to shine. In addition to having a phenomenal virtuoso technique and musicianship, he is continually transcribing and performing violin concertos and sonatas, expanding the limits of flute technique and artistry. He returns to Budapest after many years by the invitation of the Budapest Flute Academy.

Tickets are available for 3500 HUF on the spot,
online at jegy.hu,
and at InterTicket Jegypont partners across Hungary. 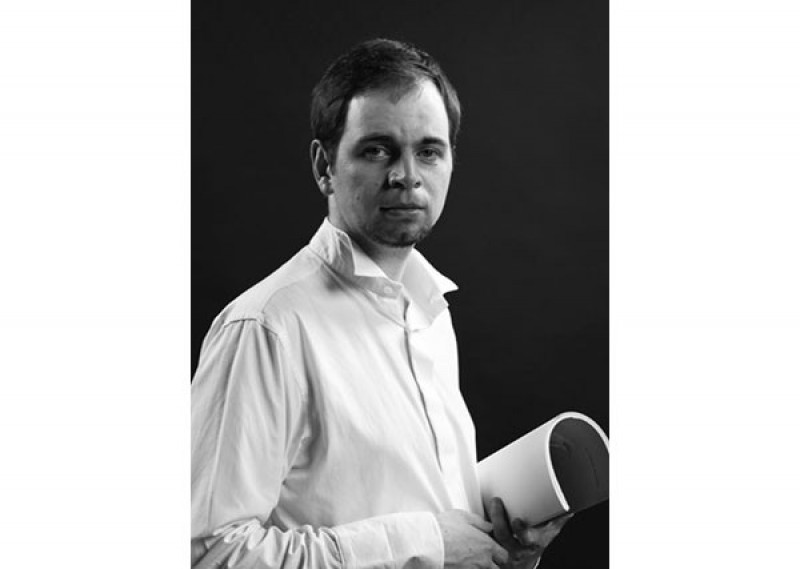