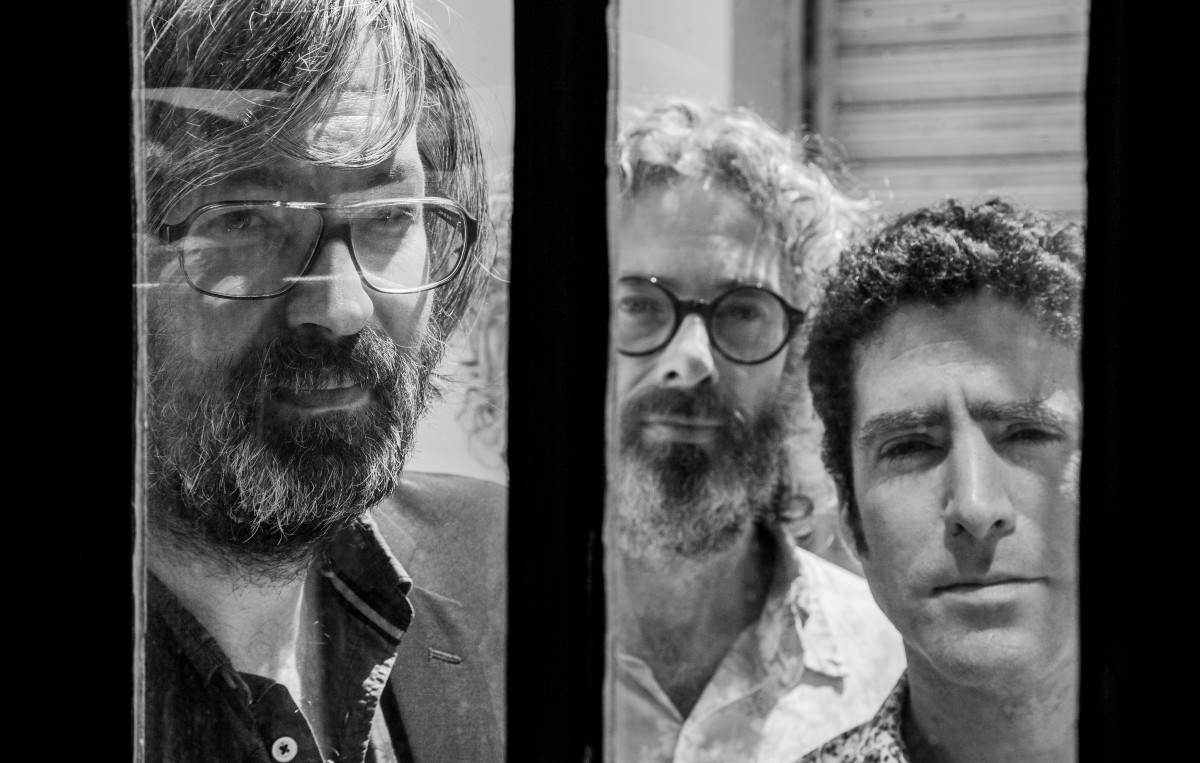 Csaba Palotaï’s guitar has a wild DIY feel of people who prefer setting out to arriving, who can breathe more easily in a messy cellar than in a renovated chateau. A guy whose sound has some personality, some verve, who isn't neat and tidy, waxed smooth or with a short-back-and-sides. No, Csaba Palotaï's sound scratches, rubs, and grates. It's a sound that can't be domesticated: you let it kindle itself like a wood fire. And after all, guitarists (jazz ones particularly, but not just them) often like to show that they are guitarists. Csaba Palotaï tries rather to make us forget that.

Plurality of sound, elegance, and modesty, this is exactly the trinity that could define this Hungarian, now based in France for more than twenty years. Not for nothing does one of his favourite maxims come from Borgès: 'for me, writing a story lies closer to discovery than to deliberate invention': for him, the musician (and above all the improviser) discovers the sounds that he has within him, rather than creating them out of nothing. And the most striking thing is that the lineup he makes on Antiquity with the French saxophonist Rémi Sciuto and the British drummer Steve Argüelles could also be described with these three characteristics.

In fact, what I like about Csaba Palotaï, and what I find again in this CD, is the dust. Because dust is what stays on books, it allows itself to be carried by the wind, it is what makes westerns beautiful, it is what is left to us of Antiquity, it is a sign of life (if houses are too clean, personally it bothers me, I'm worried about making a mess), it's what gathers little by little on things without being noticed. Dust is something long-term, something suggestive. Dust is what will be left when everything is forgotten. It's improvisation, ephemera, movement. In brief, it's the jazz of Csaba Palotaï: it can stain, and it can sparkle.

(from the liner notes by Mathieu Durand) 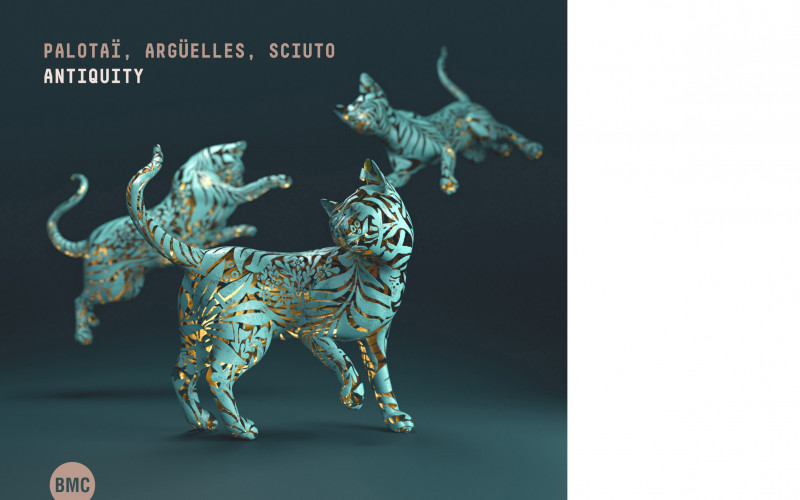