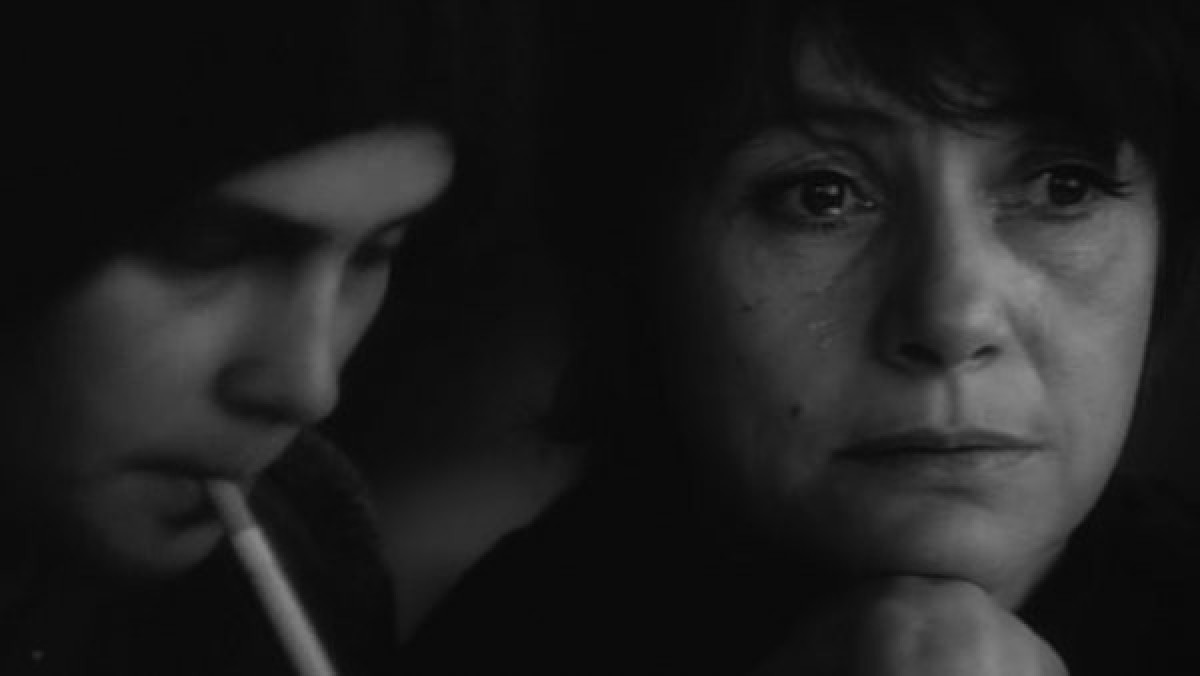 Single factory worker Kata, 43, wants to have a child with her long-time secret lover, a married man called Jóska. He doesn't like the idea. Kata befriends teenage schoolgirl Anna, abandoned by her parents at the age of six. Anna runs away from the local children's home and moves in with Kata so that she can keep on seeing her boyfriend Sanyi. Kata goes to see Anna's parents and persuades them to give the young lovers their permission to marry. Through Anna, Kata becomes interested in neglected children and decides to adopt a baby from the children's home...

Entry to the program is free, but due to the limited number of seats a primary registration via e-mail (papp.krisztina@bmc.hu) is requested, latest by 12:00 11th September,  2019. Thanks for your understanding! 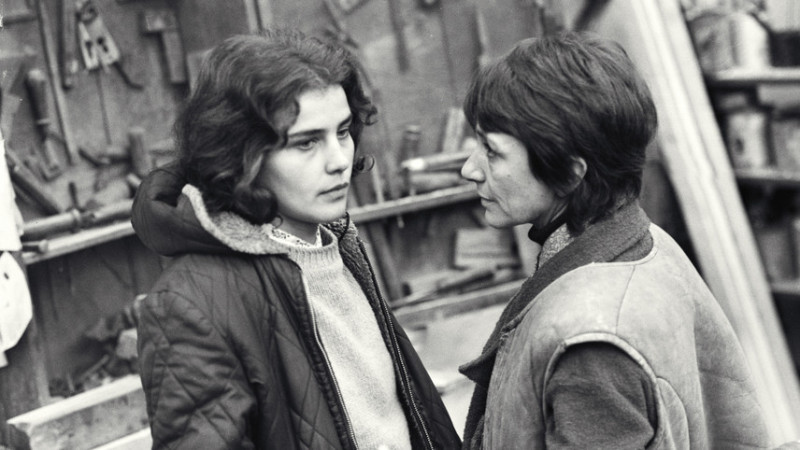