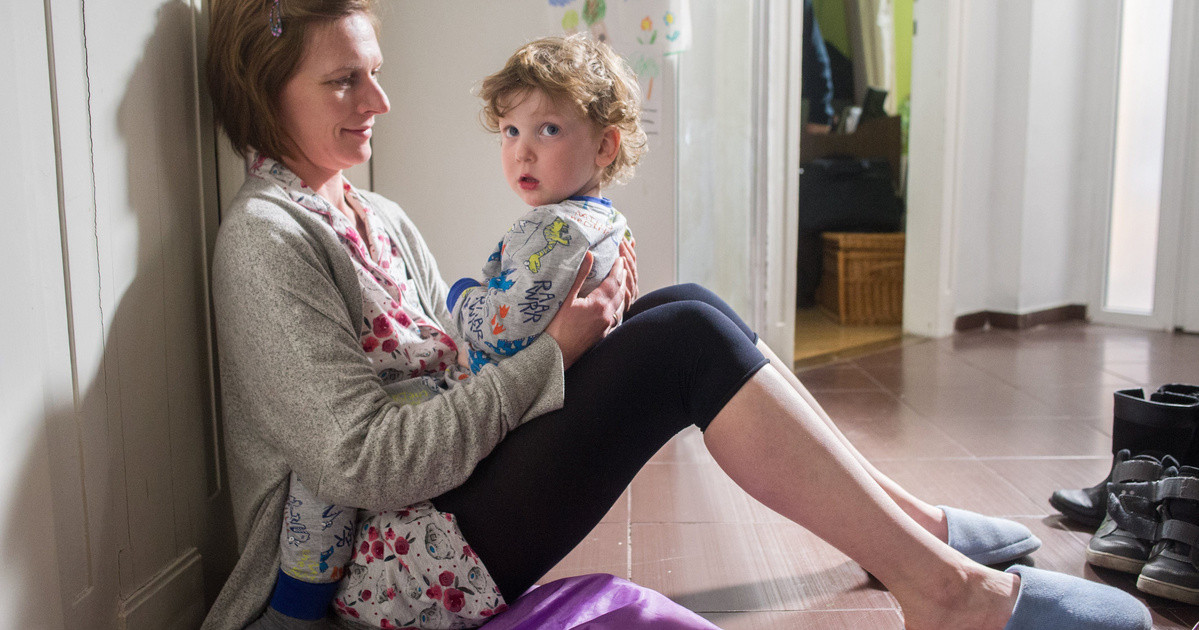 
The screening will be introduced by film- and music critic László Kolozsi (in Hungarian).

Anna is 40. She is always in a rush. She has three children, a husband, a job and financial stress. Anna meets deadlines, makes promises, takes care of things, brings stuff home and remembers everything. But she never catches up with her husband. She’d like to talk to him. She feels she is losing him. And she feels she can’t always evade what comes next. A clash between the everyday, the unbearably monotonous and the fragile and unique.

Entry to the program is free, but due to the limited number of seats a primary registration via e-mail (papp.krisztina@bmc.hu) is requested, latest by 12:00 13th March,  2019. Thanks for your understanding!