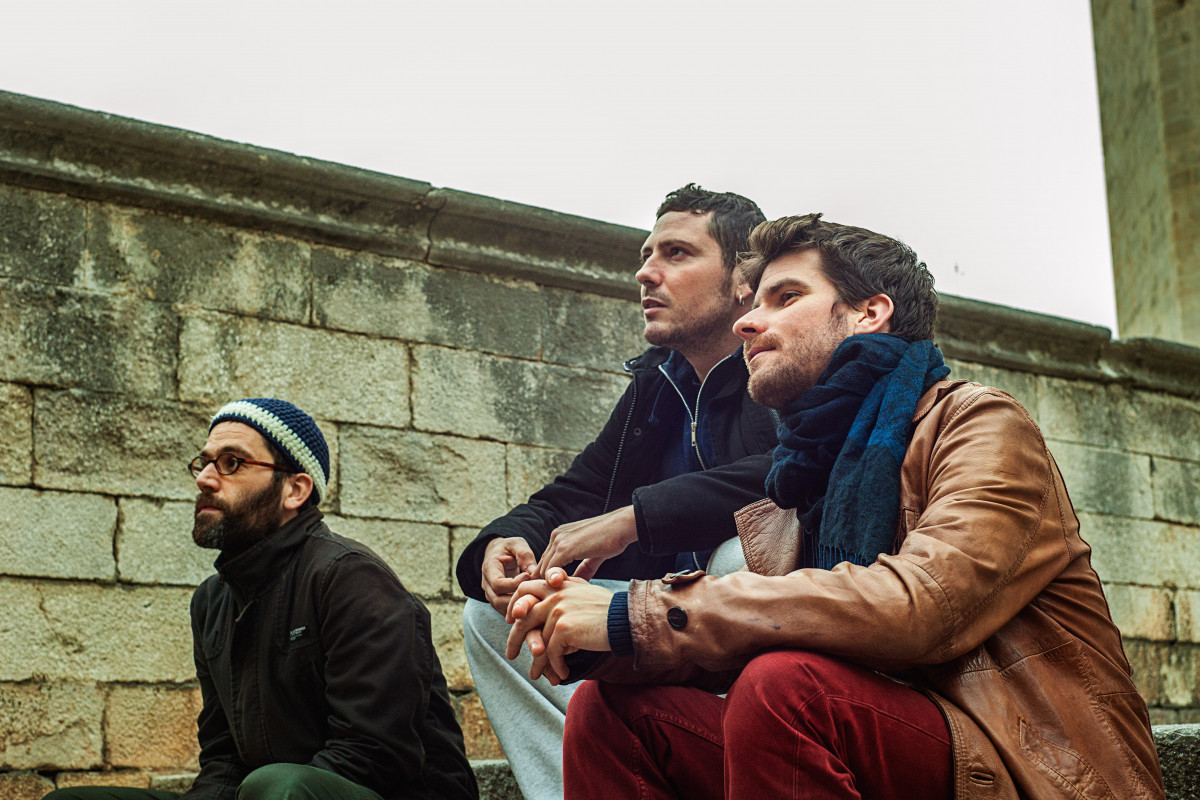 In 2015, three outstanding musicians in their thirties joined forces in the daring and genuine Catalan-Andalusian trio, M·A·P. Right from their start, they became one of the most sought-after trios in Spain. M·A·P takes us to imaginary places and times. Their music is a regenerative synthesis of genres and styles: popular, academic and free. Marked by the convergence of Mezquida’s musicality, Aurignac’s passion and intensity and Prats’ structured fantasy, the group presents powerful and always surprising live acts, approved by some quotes here:

“The MAP Trio pulls everything out of its hat: hypnotic passages, torrential surges, a lyricism which at times verges on the sentimental, a bit of groove, rhythmic puzzles and a tapestry of oriental colours. And they play it all with a rare force, but without making it sound like a music competition”  Roger Roca, elPeriódico

“The way they play is a discharge of pure jazz energy released with boldness, spirituality and never seen intensity in Spanish jazz for years. Their sound and live performance were the best news of the year, not only in Spanish jazz but also for the outside, because their own thing is cosmic music”  El Mundo

“Their live act is freed from the chains of the studio to dive into different territories with abrasive density and intensity. Music that is unshackled but at the same time of demanding virtuosity, in a perfect balance of exploration and reproduction that at times verges on the impossible. And en route they draw a map of striking contrasts and great beauty”  El Club de Jazz

M·A·P’s debut album was chosen as the best recording of 2016 in Spain. 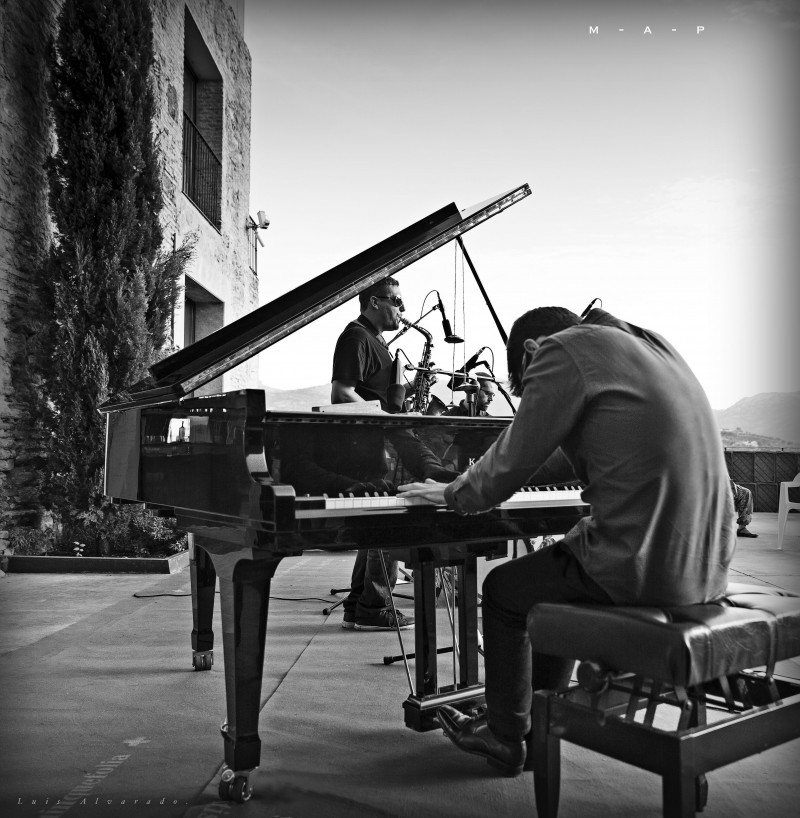