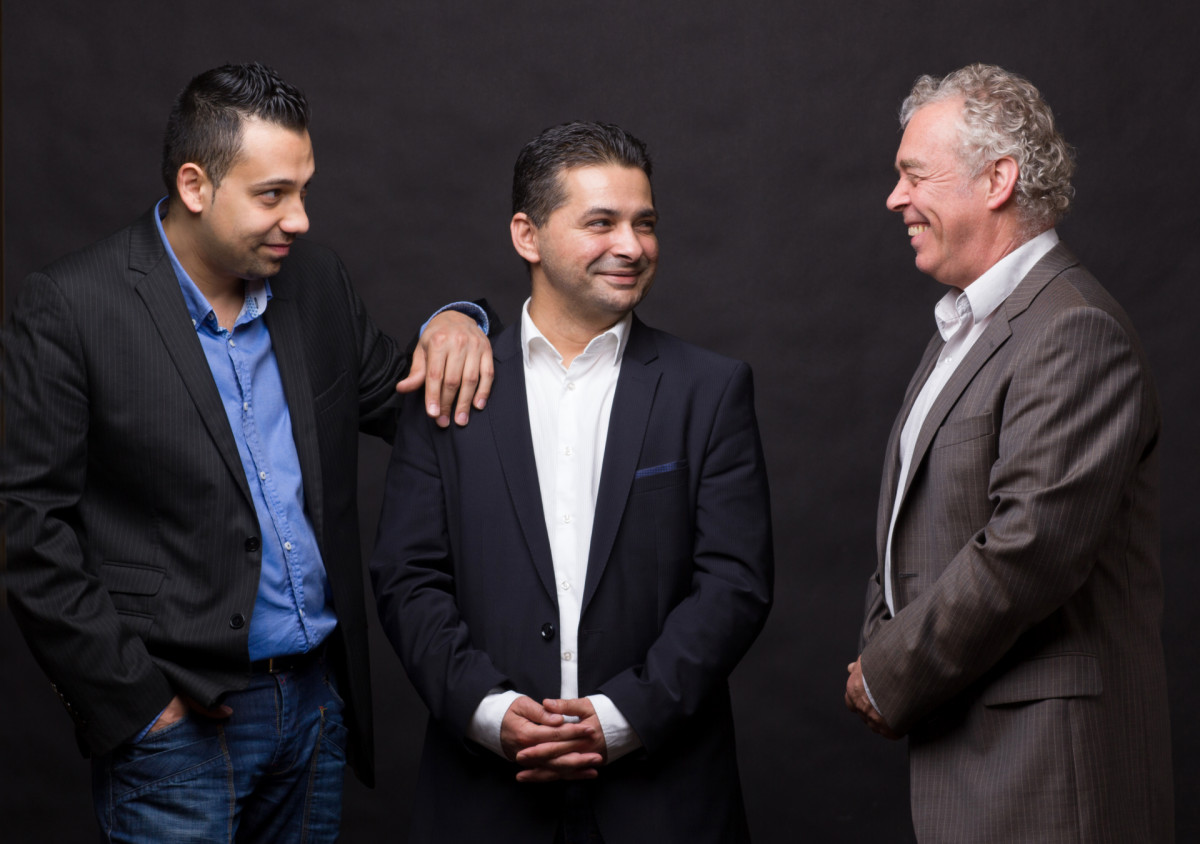 The line-up with cymbalom, double bass and drums is as unusual as the program, which varies between jazz and classical. In Hungarian folk music the cimbalom, a hammered dulcimer, plays an important role. Miklós Lukács, who learned to play the cimbalom from his father and studied at the Franz Liszt Academy in Budapest, emphasizes the melodic qualities of the percussion instrument and coaxes out of them an immensely large palette of timbres and forms of expression. In the world of the cimbalom, Lukács is a luminary – as a jazz musician he’s played with greats like Uri Caine, Herbie Mann, Charles Lloyd, Dave Liebman, or Roby Lakatos, and as a classical musician he works closely together with the composer Péter Eötvös.

On today's concert the trio will perform pieces from their first two albums as well as play special arrangments of selected pieces from Haydn’s feather, a program debuted recently in Brühl, Germany, at the Haydn-Festival. “Haydn would surely have enjoyed it immensely” advised the program calendar of the festival. Let's check it out! 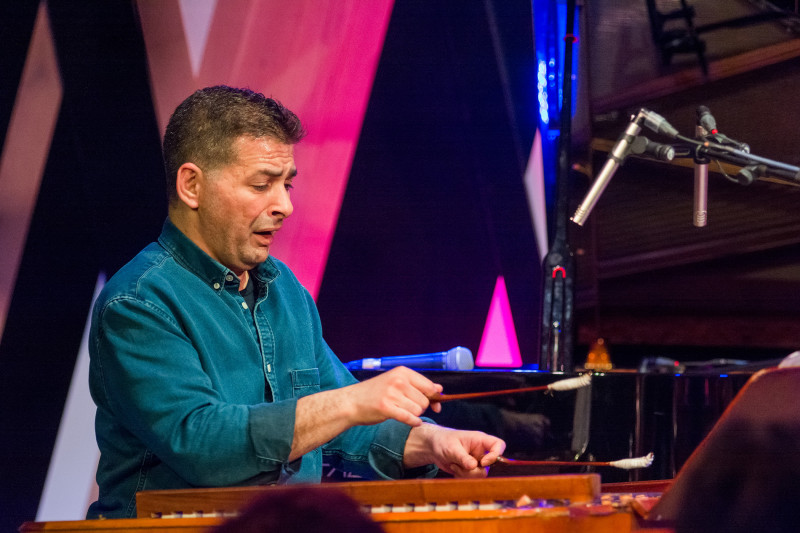 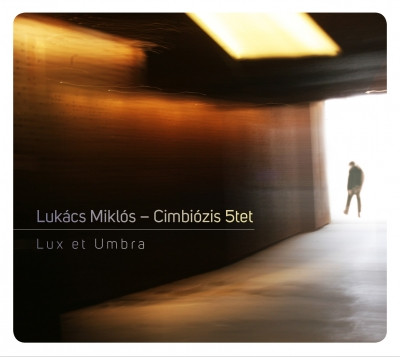 For my band’s third recording “Lux et Umbra”, joining me and my two usual partners (György Orbán - double bass, István Baló - drums) are two guests – two excellent classical musicians (Csaba Klenyán – clarinet, Attila Jankó - bassoon). But these musician friends are not really guests, or not the kind who come to visit and know when it’s time to leave. They’re partners. They
became trusted partners already during the first rehearsals.

When I’m doing a new record, I like to explore new paths. This is always an exciting exercise for me. From the very first moment I try to see and feel the music. If I think this way, then the various pieces must in some respect become part of a process, and step by step fall into a unit. Such is the story of this record as well. A cycle. A new sy[ci]mbiosis between us, in the music,
amongst the genres. (Miklós Lukács)