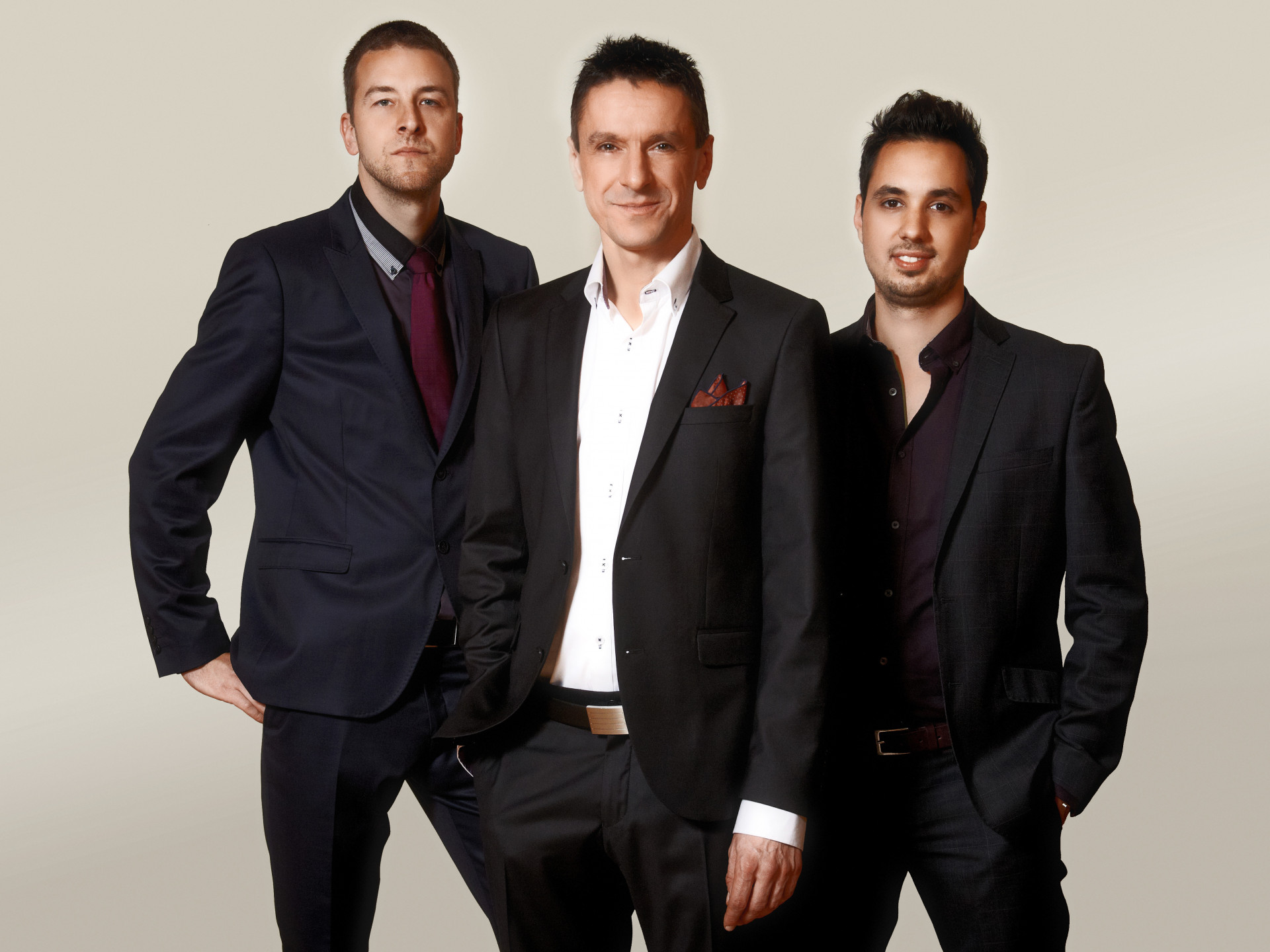 On the present concert of jazz pianist Péter Sárik’s successful series he invited an internationally-recognized musician from Russia, saxophonist Oleg Kireyev. A master on his instrument, Kireyev is touring frequently and playing to appreciative audiences in Europe (in Hungary among them) and the U.S. Having undertaken many innovative and provocative international jazz projects in his performing career spanning three decades, Kireyev is “a Russian sax player with a reputation for hard swing and high excitement” as The Express and Star put it. “Incredibly good”, “soft and enthusiastic” or “stylish and top-notch” are just some of the numerous praising words that music critics from all over the world have written about his voice on the saxophone. He has performed at the London Jazz Festival, the New York Jazz Improv Festival, and the Montreux Jazz Festival, to name a few. Legendary musician Bud Shank says: “Oleg's playing is a marvelous combination of styles, incorporating a whole lot of players. I hear echoes of the 1920’s and John Coltrane combined with unstructured jazz.”