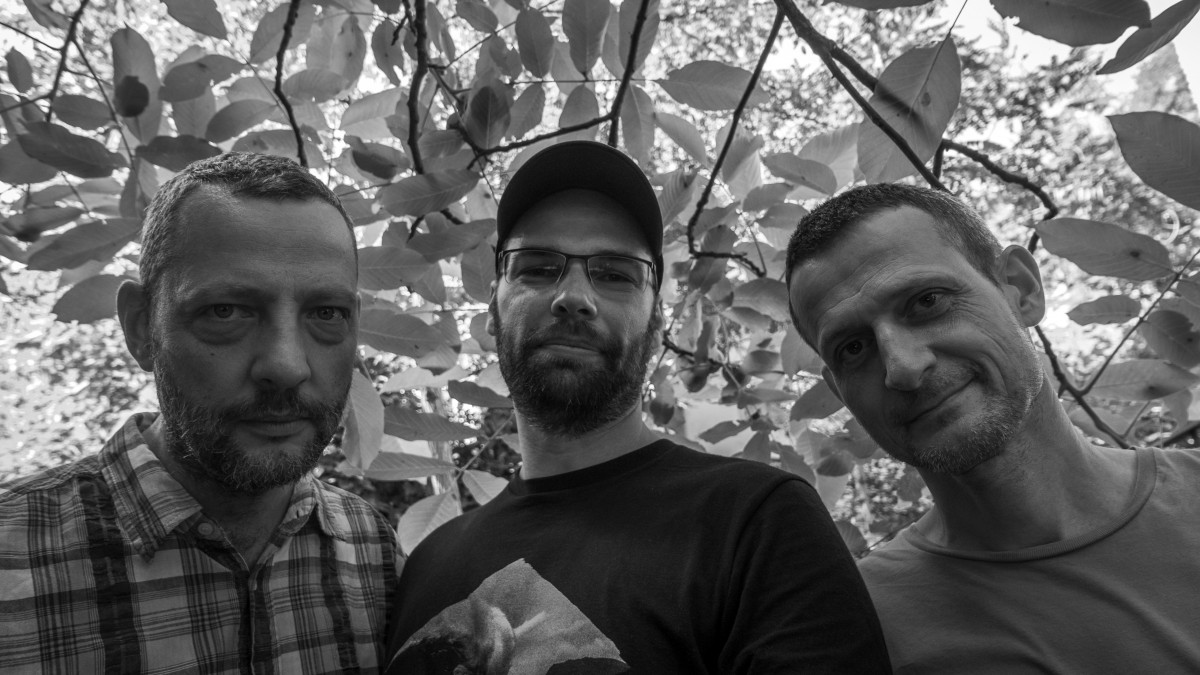 Roland Heidrich & The Abstract: A Fine Line In Between - Album Release Concert

The Abstract plays a mixture between avant-jazz, prog-rock and bitter-sweet 'Hungariana'. After having played in different formations with double-bassist Csaba Pengő and drummer Zsolt Sárvári Kovács, Roland invited them to his trio. Although The Abstract plays Roland's compositions and musical concepts, these serve mostly as a canvas for further possibilities and creativity. Their music responds to a broad band of genres, styles and emotions. It is amongst their goals to play the widest dinamic range possible. The themes that could be easily recognised as “songs”, provide the framework for an adventure, where the classical trio setting gets to display in a broad variety. They recorded their first album “Where are we going?” at the end of 2018. In 2021 their second album was released under the title 'A Fine Line In Between'.