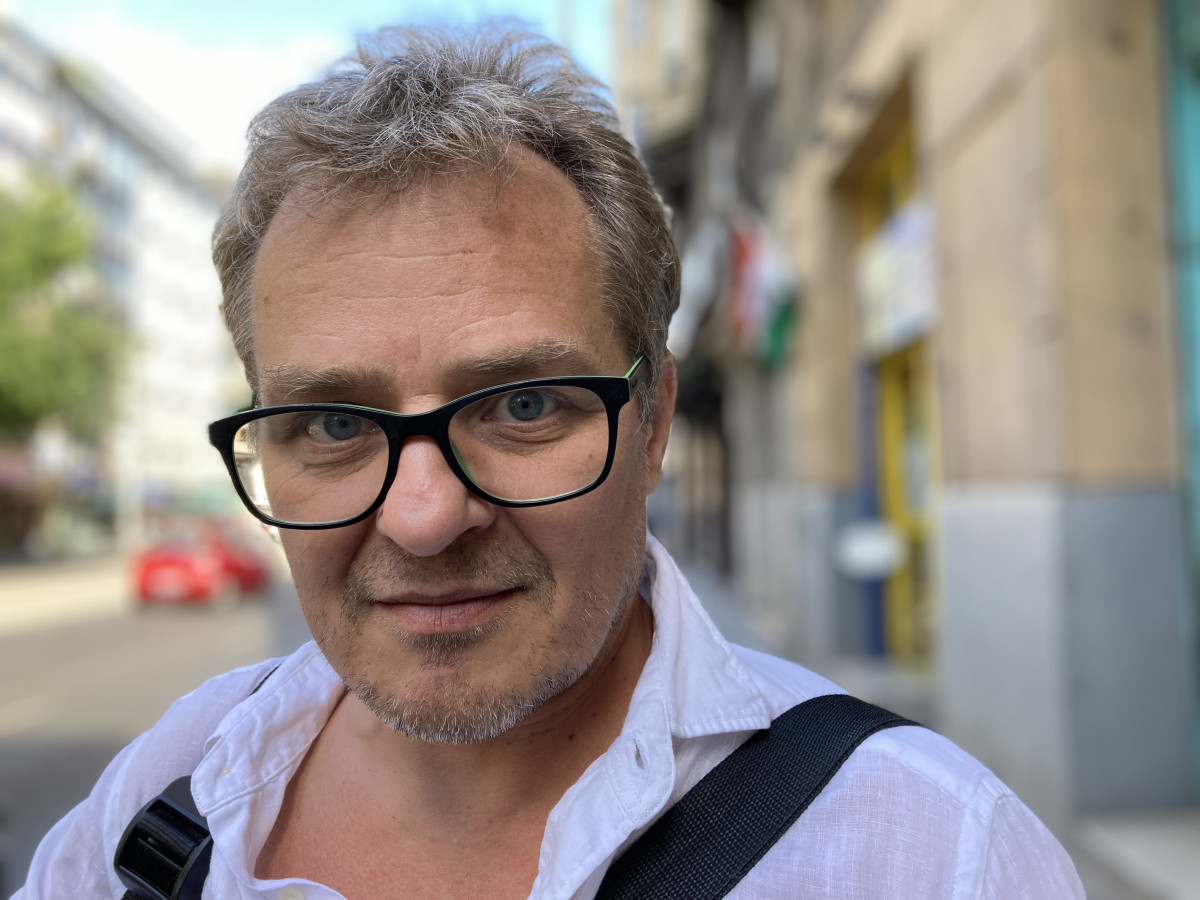 "Improvised music grips human beings because it is illuminated by the vivid presence of myriad possibilities that were not taken." Tim HODGKINSON: Migraines of a Caustic Ear. In: Resonance, Vol. 6., No. 2. (LMC, 1998)

The formation borrowed its name from the Greek language, where Ξενοι or Xenoi means ‘outsiders, strangers’. The word refers to individuals who have not integrated into a particular community, only enjoyed its hospitality for an extended period of time. At the same time, foreigners who had lost their freedom (slaves, prisoners of war) could not be members of the xenoi group, so freedom is the secondary meaning of the term.

The performers of the evening also somehow feel the same way among the music genres: they have toured in many different musical fields, but they have found their home mostly in free improvisational music - this is also the point of connection between them. They have long known each other from different formations and have played together several times. Diana Miron, Albert Márkos and Laurențiu Coțac are members of a band called HYPERION, which deals with spectral music (a trend that explores and sounds the microelements of sound and their inner movement - ed.), with which they have traveled the world. The composer and electronic musician, Bálint Bolcsó and Albert Márkos, who enriches many formations with his cello playing, have been collaborating as a duo for a long time and regularly. In 2018, Bálint met Diana and Laurențiu at the Săptămîna Sunetului Festival in Bucharest. In addition to being a thorough acquaintance and interpreter of authentic Hungarian folk music as a violinist, Áron Porteleki is one of the most significant figures in the improvisational music scene in Budapest as a drummer and percussionist, so he also played a lot with Bálint and Albert. George Staicu, who also studied music publications based on free improvisation as a collector, will take the stage as a DJ in the third part of the evening. The performers take the concept of free improvisation literally: they venture without restriction between the genres they know and cultivate (traditional folklore, free jazz, church and secular music of old times, etc.). What the artistic attitude of creation in the present is, the doyen of free improvisation, was excellently articulated in his axioms by John Butcher.

1. Group improvisation involves an attempt to make music that no one player could imagine. It should force the musicians beyond their own conceptions.

2. Each player should equally be able to affect the content, form and direction of the music at any moment.
[…]

4. Free improvised music is necessarily spontaneous, but is built on a background of years of study, experiment, thought and experience.

5. There exists the possibility of trying to play a music with no history.

15. In improvisation you can hear the human beings behind the instruments. 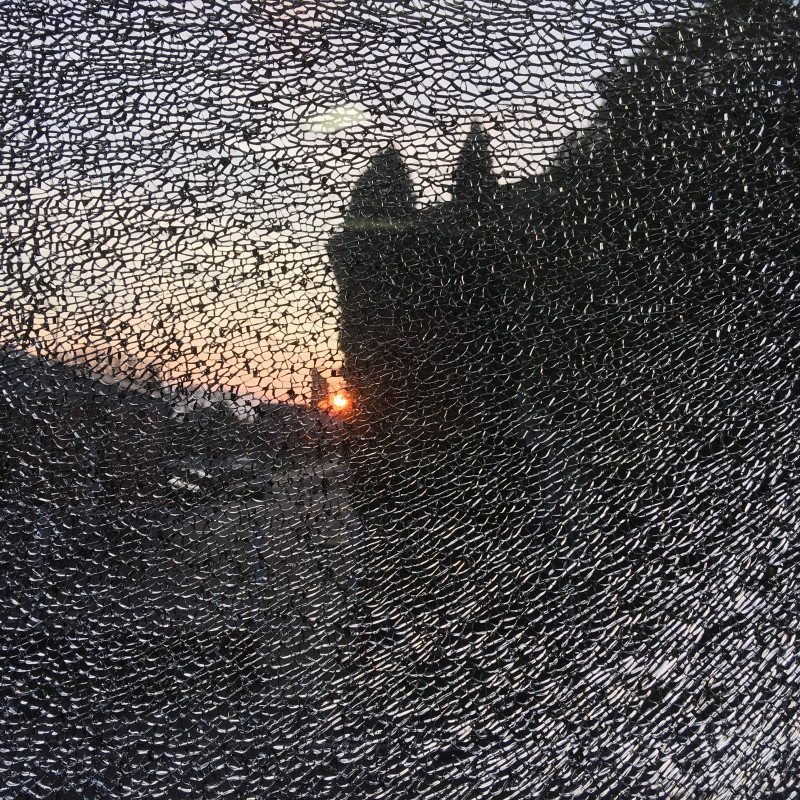