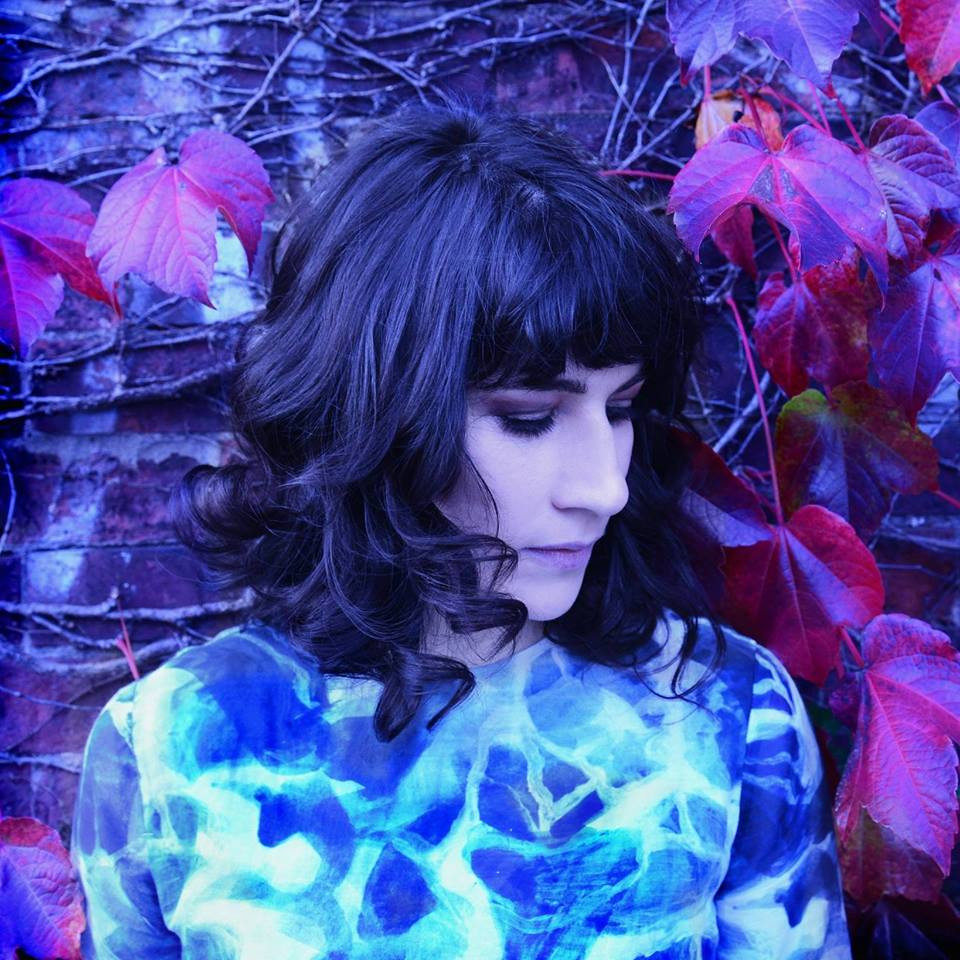 The young Hungarian singer with Italian roots, Rozina Pátkai, won a number of international awards and prizes in jazz and Fringe festivals around the world. She has performed at the Opus Jazz Club on several occasions with her quintet, playing classical bossa nova pieces and some originals. At the end of 2016, her second album, Paraíso na Terra, containing exclusively her own compositions, was released. The songs were also inspired by Latin melodies, but they are leading their listeners to an entirely individual musical world already.

Rozina Pátkai will arrive at Opus this time with her trio. In addition to well-known bossa novas in her program, her originals, though having their roots in authentic Brazilian melodies, break out from the closed forms of their source. The songs are in Portuguese, Spanish and English, writen on poems by Zsófia Bán, Ádám Szabó, Garcia Lorca and Jane Tyson Clement. 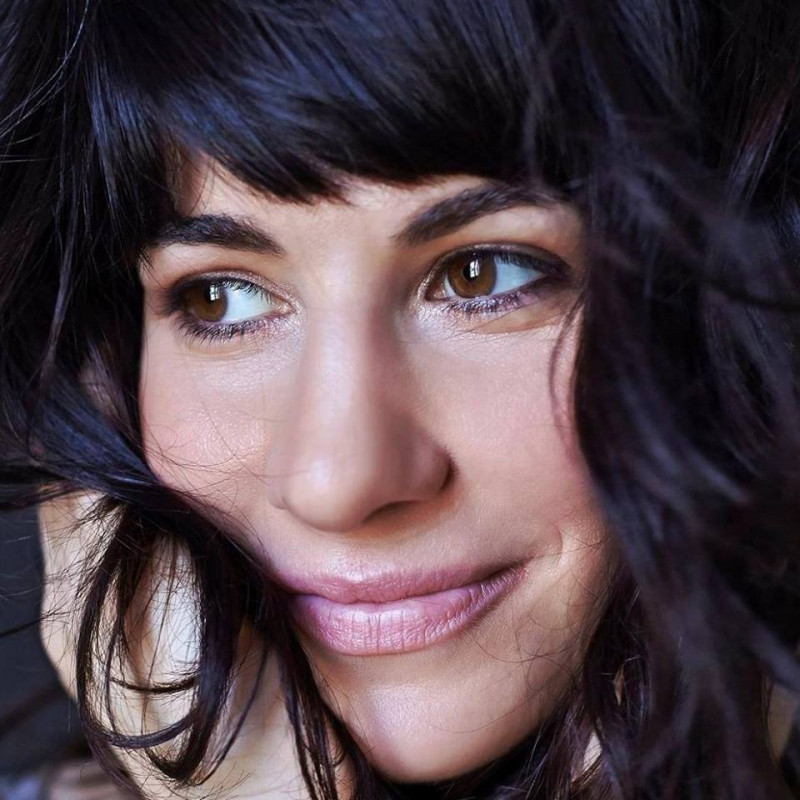