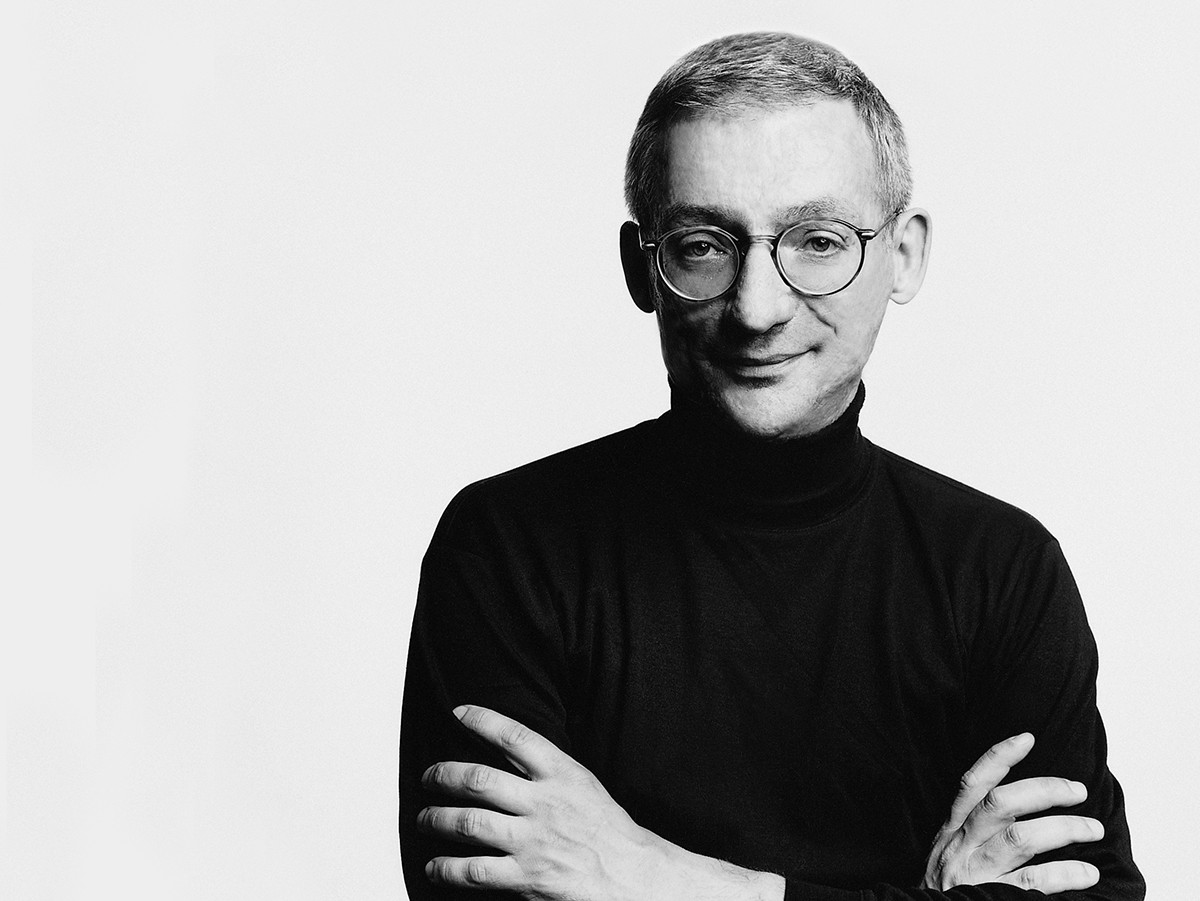 If Zoltán Gyöngyössy was alive he would be 60 years old on the 20th of February, 2018. He was one of the best flutist of his generation. Many contemporary composers have dedicated their pieces to him. He was a member of the Europe Chamber Orchestra led by Claudio Abbado, and initially a member of the Budapest Festival Orchestra as well. He regularly taked part in the activities of the Szombathely Bartók Festival headed by Péter Eötvös. In 1993, he toured with Ensemble Modern (Frankfurt, Vienna, Berlin). He played regularly with the Budapest String Ensemble, the Weiner-Szász Chamber Symphony Orchestra and the Erkel Chamber Orchestra, and used to play with Új Zenei Stúdió. He was a member of the ensembles Componensemble, UMZE and Intermoduláció. He was a professor of the Ferenc Liszt University of Music in Budapest and the University of Pécs.

Friends, students and colleagues of Zoltán Gyöngyössy will pay tribute to him with stories and with his own musics and pieces dedicated to him.