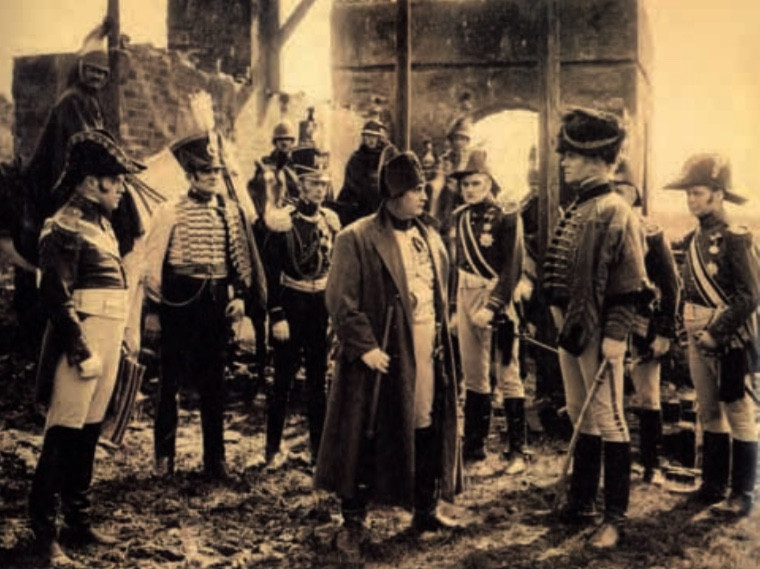 Directed by Michael Curtiz, the Academy Award winning director of Casablanca, Gloire tells the epic tale of Napoleon Bonaparte. The silent movie inspired Didier Benetti to compose a new score which will be performed live at BMC alongside the movie screening. Gloire was originally presented at the Sorru in Musica Festival in Corsica.

Tickets are available for 1000 HUF on the spot,
online at jegy.hu, and at InterTicket Jegypont partners across Hungary.